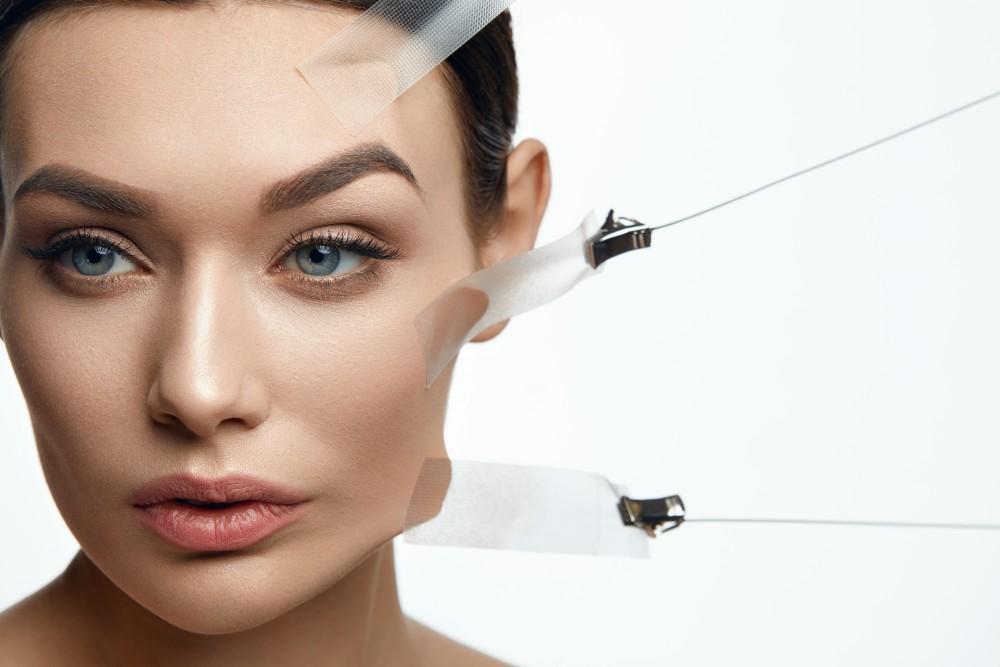 Years ago, women (sometimes men) would plan for their facelifts years in advance. They’d start thinking “when I’m in my mid forties I will have the first one”. The thought process was that way, they would never appear to age since it would be more gradual. After many years some women would be on their third lift, and by this time the look was becoming more, well, odd, rather than refreshed.

Thanks to developments in the late 1900s and early 2000s, there are many more options out there than just thinking “facelift” (for those not quite ready to go under the knife). These options are important due to the factors of aging: Bone loss (skull), fat loss and descent, and the ever-slowing reproduction of collagen that begins around the age of 20.

First and foremost, prevention of unnecessary damage is important. Always avoiding the sun and applying physical sunscreen (the argument of “I didn’t know how damaging it was” doesn’t work anymore because we have known for many years) is imperative to keeping the skin thicker and in better shape. No smoking: sun damage and smoking are in competition to see which can destroy the skin fastest. Eating well is helpful for all situations. Get your needed sleep!

One of the greatest developments was the introduction of injectable hyaluronic acids. Prior to that we had bovine collagen (really beautiful but you were lucky if it lasted one month), and some other collagen sources but without duration. Your skin contains large amounts of hyaluronic acids in liquid form and the injectable ones are crosslinked to make them gel-form so they won’t break down so fast. These products were able to re-plump shriveled lips, take away naso-labial folds and make everything appear smoother and softer. Later in the chronology of fillers we began putting more robust fillers in the mid face by the cheek area to replace the fat that had disappeared and/or fallen. This immediately created a happy, refreshed look that took away years.

Perhaps the biggest game-changer was the advent of Sculptra in 2004. This versatile collagen stimulant can be placed in distinct areas of the face to mimic was has been lost: bone, collagen, and fat. It does this by stimulating your own body to produce collagen significantly in the areas that were targeted by the injections. When placed in the subcutaneous area it will essentially regrow the skin; only instead of being saggy and crepey it will be tight and healthy. When strategically placed by an expert injector, the result after a few months can be compared to a facelift with fat transfer only without the surgery.

Sculptra can also increase the health of the skin pretty much everywhere you have skin. Areas contributing to making one appear more aged are the arms, chest, neck, knees, etc. In these areas the goal is not to create volume, but just healthier skin. These uses are all “off-label” (meaning there have not been FDA trials completed for these treatments) but Sculptra, which is poly-l-lactic acid particles has been shown to be quite safe.

Of course neuromodulators such as Botox Cosmetic and Dysport help to smooth out dynamic wrinkles and are necessary tools in our armamentarium to stave off the surgery as long as possible. 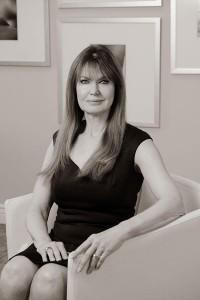 Dr. Bonnie Marting, DNP, APRN Bonnie K. Marting, DNP, APRN, is a renowned aesthetic and laser specialist. Clients from all over the world value her deep knowledge of facial anatomy and her ability to transform their look with a light and natural touch at Anushka Medical Spa in West Palm Beach, Florida. 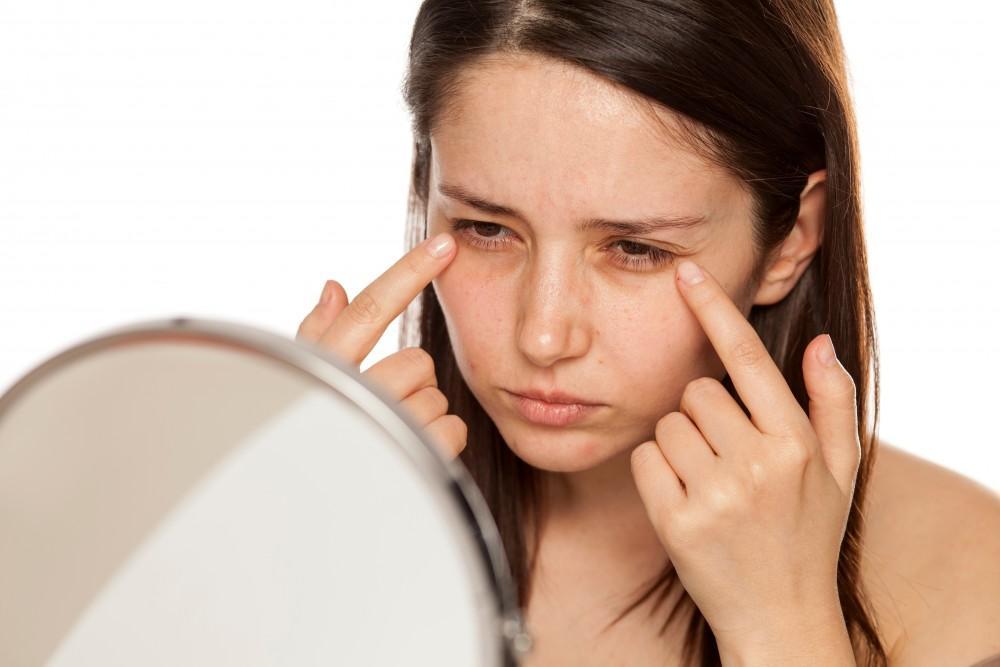 What Can I Do About the Deep, Dark Circles Under My Eyes?

Deep, dark circles under the eyes are common and usually no cause for a medical alarm. However, that doesn’t mean you have to live with them. When lifestyle changes fail to help, minimally invasive treatments can go far. Keep reading to learn more! 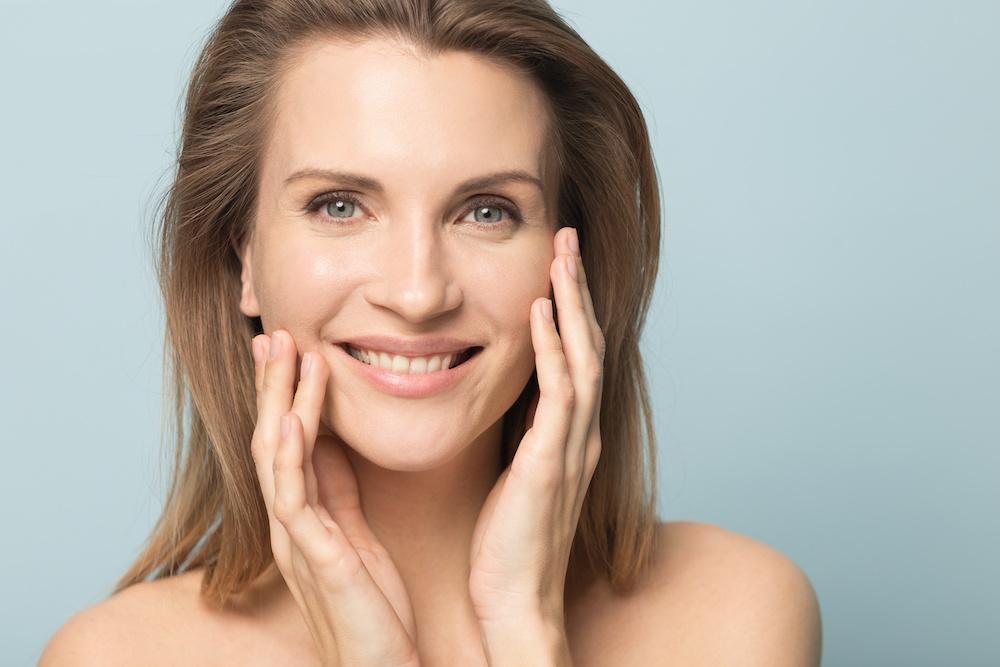 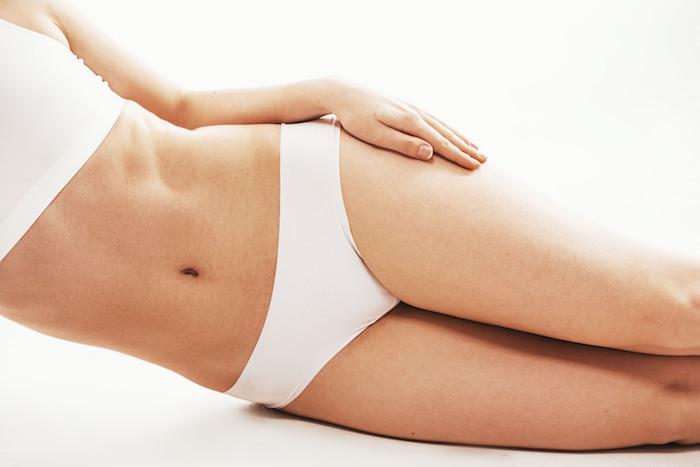 Tired of Losing the Battle of the Bulge? Try Non-Invasive Body Contouring

The battle of the bulge is common and frustrating, but it doesn’t have to be one you can’t win. Non-invasive body contouring treatments can help you achieve the physique you desire without the downtime or risks of surgery. Keep reading to learn more. In short, RHA® Collection is designed to be resilient enough to adapt to your facial movement, which may provide a more natural look at rest and in motion. 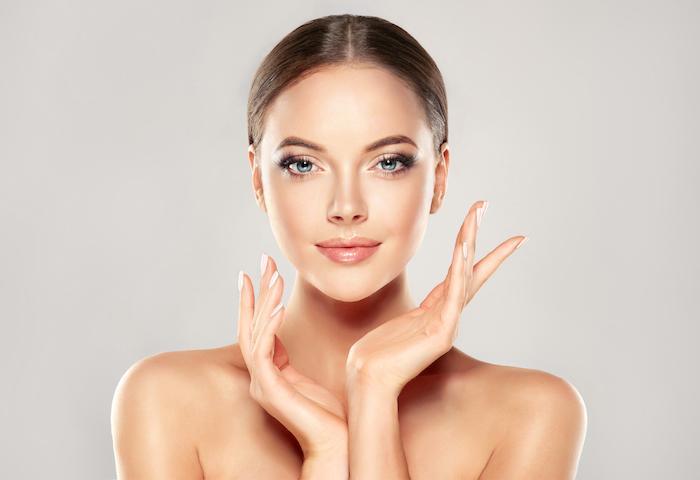 Ever wish your skin looked as vibrant as you feel? A minimally invasive skin treatment designed to bring about a more youthful appearance may be just what the doctor ordered. Keep reading to learn more! 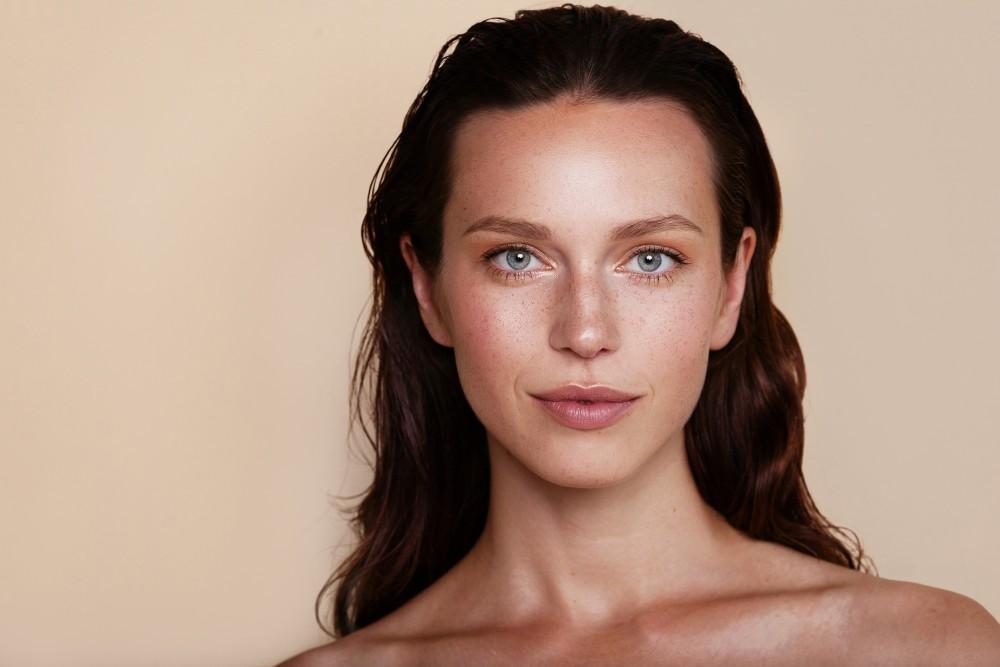 Under eye concealers have been popular since make-up started being applied. When the area under the eye is dark — or worse, crepey — it makes one appear tired, sad, or even weak. Under eyes that are tight, bright, and show no hollows make one look...